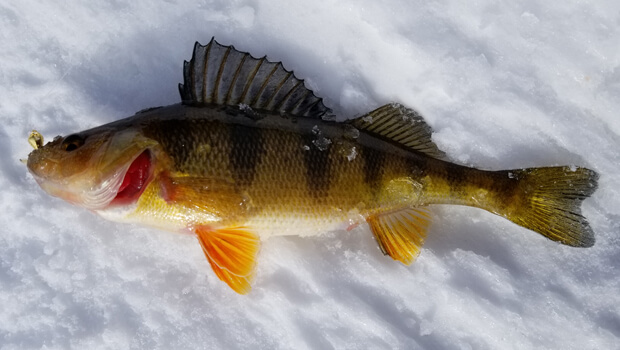 A couple of years ago there was a viral video going around of a fish that was frozen and then brought back to life with a quick dip in some warm water. While many were understandably suspicious and wrote it all off as a gag others who have experience with ice fishing and keeping their catches weighed in to say that this was not only possible but in fact something that happens pretty regularly.

As one angler wrote in a comment at the time:

“I’ve seen this in person dozens of times ice fishing in New England with extreme cold temperatures. Catch some yellow perch and they freeze almost instantly. Take them home and put them in the sink with water and they start swimming shortly after.”

This is absolutely true. I haven’t seen it dozens of times, but I have seen it enough to know that it is a real and observable phenomenon. The first time it happened to I was amazed. I caught some perch and laid them on the ice near the shanty. One in particular froze with its fins out looking almost like it was mounted. Some eight hours later when I got home and put the fish in room temperature water in the process of cleaning them, that particular perch came back to life. I filled a pot with water and put him in it and he started swimming around like he was just pulled out of the lake.

Another time a friend of mine called after a long day of fishing together. He told me something happened that I wouldn’t believe. After a bit of guessing I figured out that one of his perch came back to life under the warm water of the tap too.

So it does happen. For some reason it only seems to happen with yellow perch, at least in my neck of the woods. Now I know there are videos and claims online of the same thing going on with other species of fish, but I haven’t seen any of that with my own eyes. None of the many bluegill, crappie or trout I’ve taken home from ice fishing outings have ever flopped back to life. Only the yellow perch have.

That’s a bit odd for a few reasons, but mainly that the yellow perch is hardly what I would call a tough fish. While some catfish and carp can survive out of water for quite a while, perch often die soon after you catch them if you don’t treat them with kid gloves and immediately release them back into the water. So why are perch so hardy when they flash freeze on the ice? That I don’t know.

Can perch really come back to life?

I guess the perch don’t really “come back to life” anyway. I think their metabolism just slowed down to the point that they were totally inactive. I’m no biologist but it seems a lot more likely that in fact they never died. They just went into a sort of a coma or deep freeze that they were able to snap out of after they were submerged in warmer water.

How did they breathe though? Since yellow perch have to pass water through their gills to get oxygen like most other fish that’s a good question, and one I don’t have an answer for. There maybe something in the frozen perch come backs that could be of use for cryopreservation.

Anything is possible, especially with ice fishing. Just the other day I read that wax worms were found to be able to digest plastics that otherwise are very difficult to break down. So one of our favorite ice fishing baits may be some sort of super garbage disposal that will change the world! 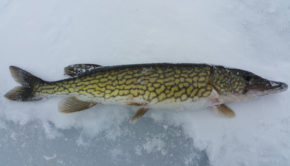 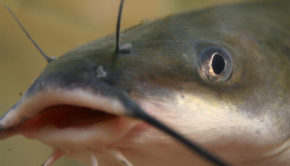