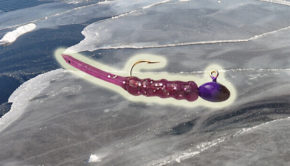 Review of the Frabill Stick Tip-Up

Why to use tungsten jigs when ice fishing

Jigs made from tungsten rather than lead or even tin have become more popular in recent years. 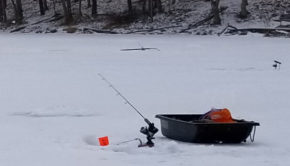 Do you need a sled for ice fishing?

Do you need a sled for ice fishing? It sounds like the sort of question a significant other might ask

Review of the Skandia Pelkie Jig

A high quality heavy little jig with a sharp hook 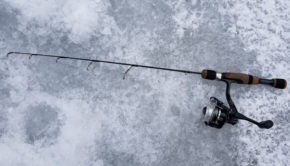 The Fenwick NightHawk Combo is one of the best ice fishing setups around, especially considering the price